I was originally drawn to this project because of its intangible nature. For me, a human settlement on Mars was only something hypothetical, and I didn't regard it as something that could actually happen in the near future. While I've learned a lot about the scientific and technological developments that make a human mission to Mars more feasible than I imagined, the project has also opened my eyes to ethical, legal, and social intricacies that I had never even thought about. I found the ethics of colonizing Mars to be the most interesting topic throughout the year because it made me realize how limited our understanding of the universe is. There is so much we don't know and so much we will never know, which is a bit mind-boggling when you think about it. 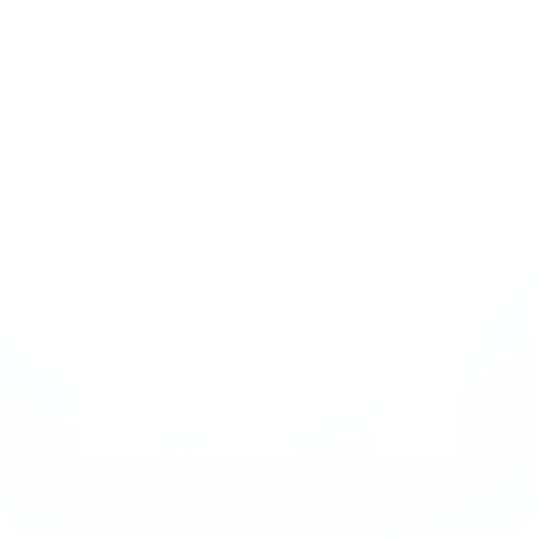